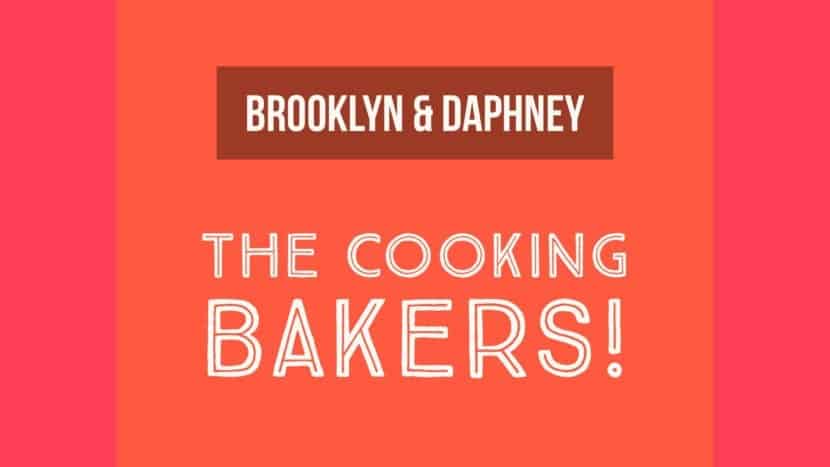 Back in 2014, Brooklyn and Daphney were obsessed with The Kids Baking Championship show and they wanted to start recording shows of their own. We did a few of them and eventually, they lost interest and moved on to something else. They’ve been wanting to record more videos again and I stumbled on some of their videos the other day. I thought they’d fit in well with From Seed to Spoon and wanted to share. 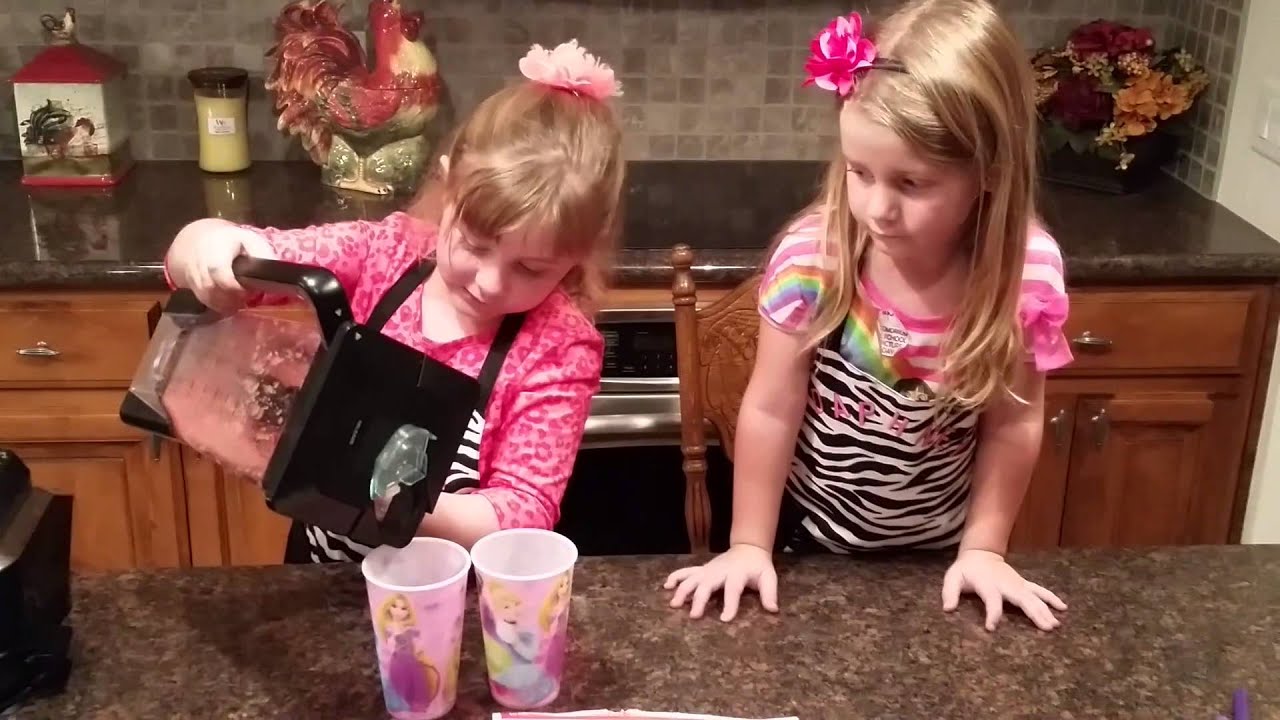 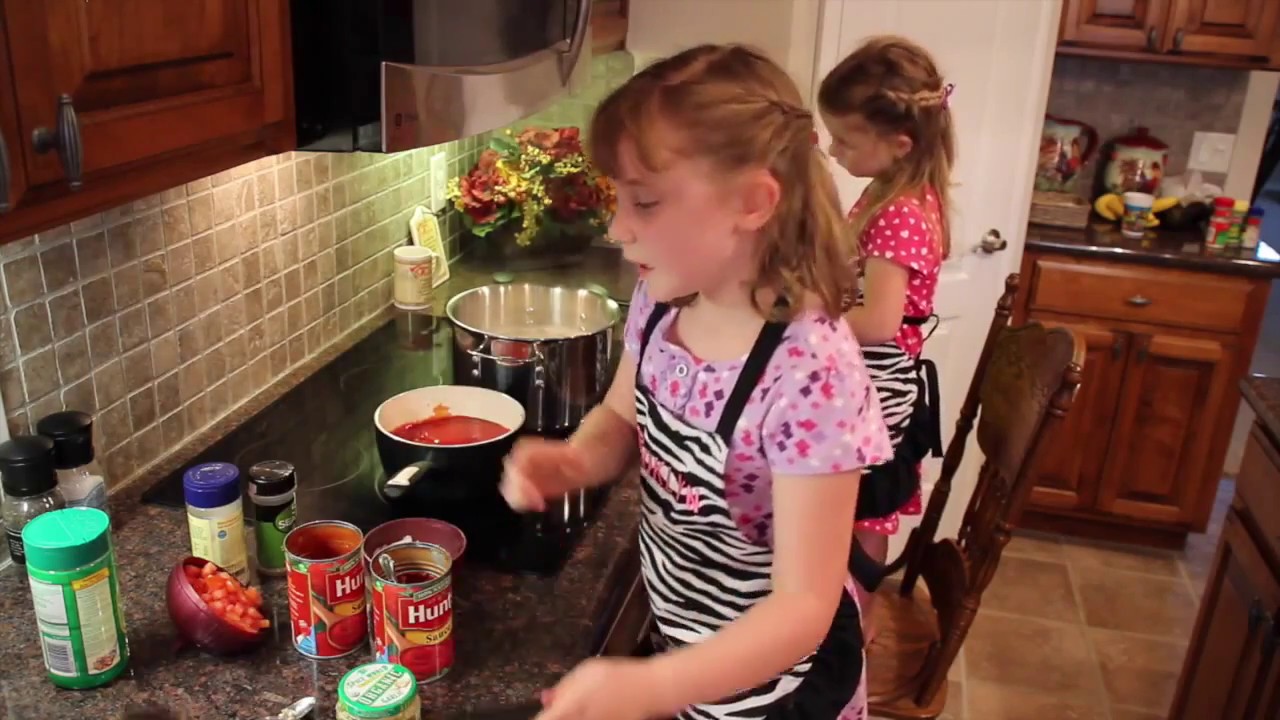 Brooklyn and Daphney show how to make baby smoothies and their baby sister Marianne makes her debut appearance! 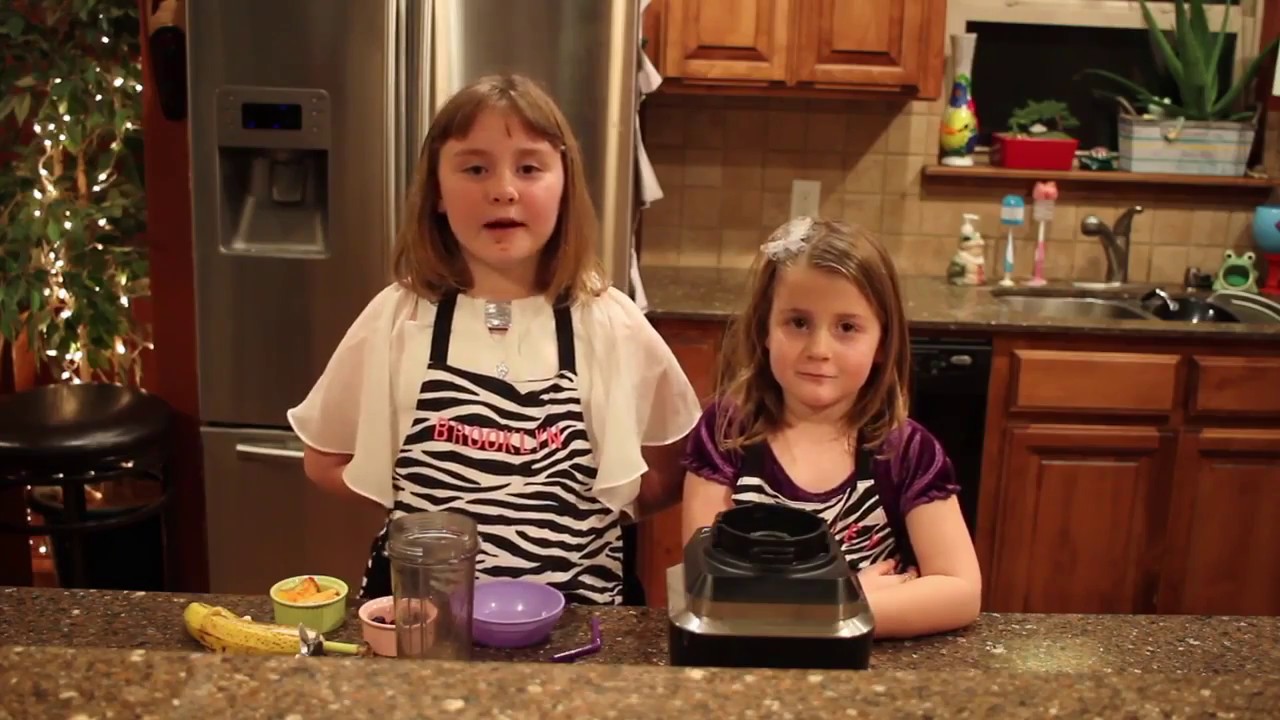 Brooklyn and Daphney take on their biggest challenge yet as they make chocolate cupcakes with a homemade ice cream topping! 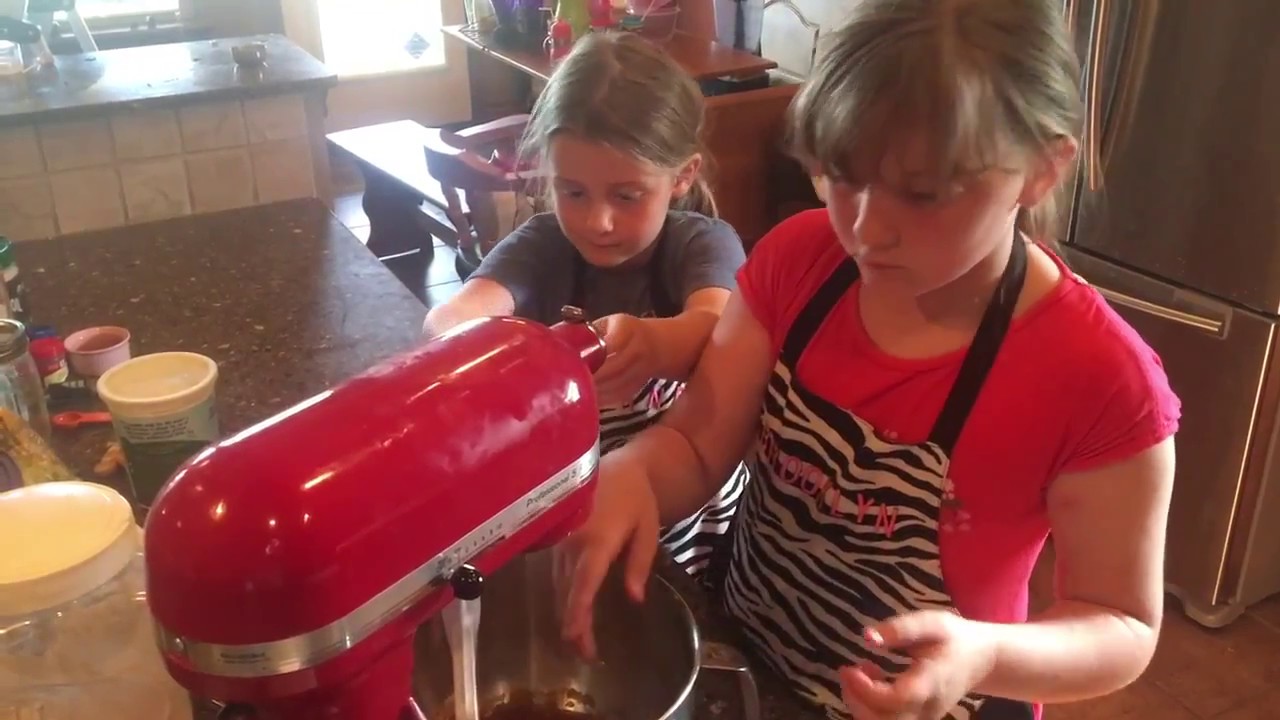