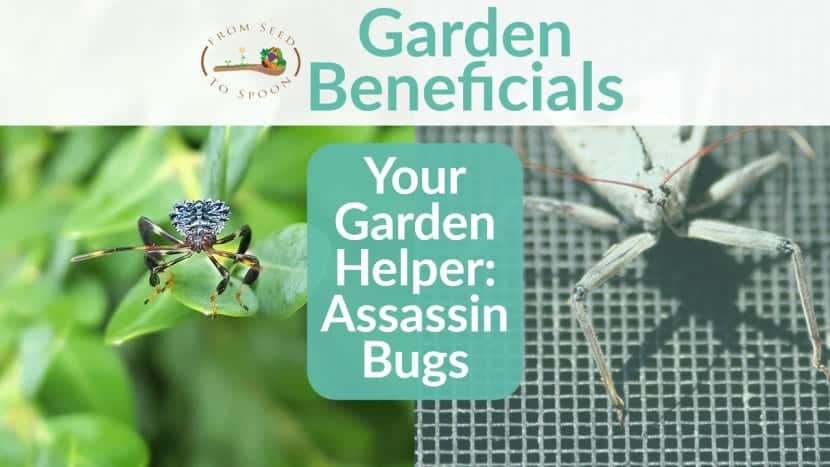 Assassin bugs are primarily gray or dark brownish in color, although some can be brightly colored. They are named appropriately as an ‘assassin’ because of their beak that stabs their prey to death. They primarily prey upon caterpillars, leafhoppers, aphids, and other harmful pests to your garden. Assassin bugs can also turn to attack some beneficial insects as well. They will also bite you if you try to handle them, but will generally leave you alone.

How to Attract or Encourage:

Learn more about how to manage pests and attract beneficial insects in our FREE iOS, Android, and Universal Web App! 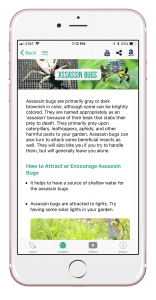 3 thoughts on “Assassin Bugs: One of Your Garden Friends!”