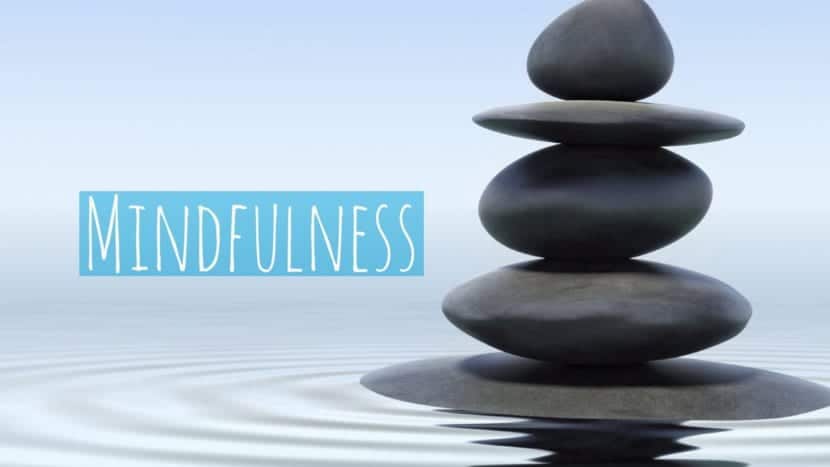 Note: I wrote the story below last year before we started the blog. I’ve been thinking about this a lot lately and wanted to share. I’ve found mindfulness to be a key component to battling anxiety and depression and I hope this helps someone out there.

Last Christmas Eve we found out my wife Carrie was pregnant. Life couldn’t have been better. 14 days later I agonized in the hospital waiting room as the love of my life was rushed into emergency surgery. She was bleeding out internally from a ruptured ectopic pregnancy. The next 30 minutes were the most excruciating moments of my life.
Carrie’s life was saved but the baby was lost. We were also told that the chances of Carrie ever being pregnant again had decreased significantly. However, I had faced the very real prospect of losing my wife and all I could think about was what life would have been like had she not made it. For me, this was a seismic moment and one that pushed me towards a fundamentally different way of viewing the world. What became even more clear to me then was that I had absolutely no control and that the things you love most can be taken away in a moment. Too much of my time had been spent living in fear and I didn’t want to do that anymore.

This was the beginning of my journey towards the pursuit of being more mindful. Instead of constantly worrying about the future or kicking myself over mistakes in the past, I force myself to think about the here and now and appreciate the moment. This has turned out to be one of the most difficult challenges I’ve had to overcome. I’m wired to analyze risks. My mind likes to accumulate every possible outcome of each scenario I face in my life and build a nice little video package of each potential result and pop them into my head randomly. It’s made me an incredible risk analyzer but it’s contributed to crippling bouts of anxiety and depression. I have to make a concerted effort to shut it off and focus on what’s in front of me.

Three months after all of this we received the news we weren’t sure we’d ever hear again: Our prayers were answered and we were going to have another child! For the old me the next 9 months would have been filled with worry and fear. This time I approached it differently. I was tested early when the doctors saw an abnormality on an ultrasound that indicated a possible cyst in the brain (a month later everything ended up being fine). Instead of panicking and spending 6 hours googling so I could know all about it, I watched my daughters play and thought about how blessed I am to have them. I focused on the here and now instead of the future.

I share all this because I hope it will help others realize the benefits I’ve found from being more mindful and appreciative. I have a long way to go and still struggle with anxious thoughts but I’ve found that forcing myself to focus on and appreciate the here and now is the key to minimizing them. Even when things seem the darkest, there’s beauty all around if you choose to see it. As for this current moment, I’m watching my newborn son sleep on his momma and I’ve never seen anything more beautiful. 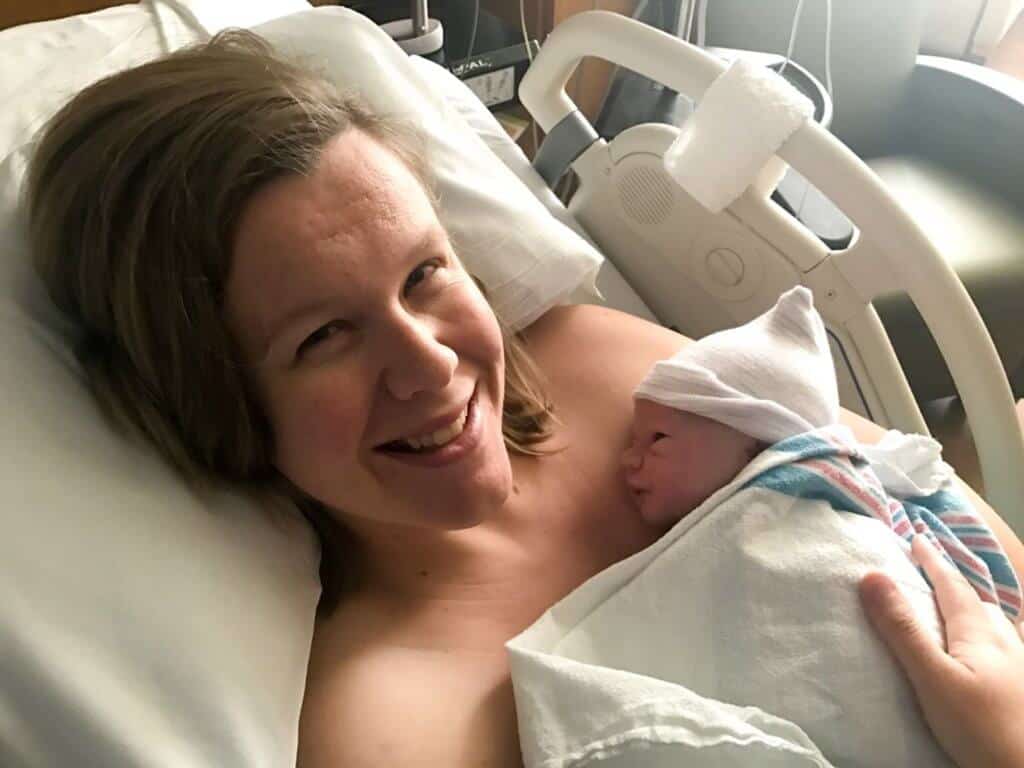 One thought on “Anxiety, Mindfulness, and How I Learned to Let Go of Fear”