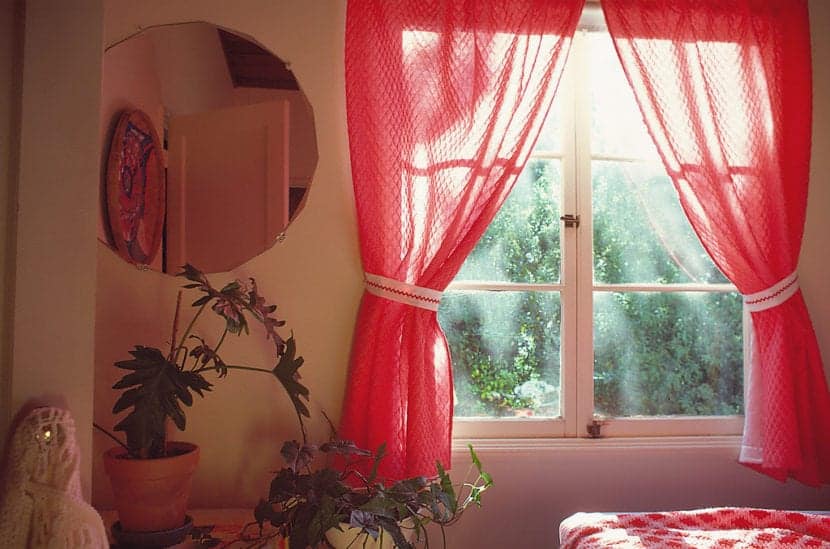 I passionately despise alarm clocks. The jolt from waking up to the sound of an alarm used to begin my day with an anxiety that normally took a morning run to wear off. Back then I didn’t have a choice. I worked in an office that required me to be there by a certain time and that meant waking up while it was still dark.

It wasn’t until I started working with flexible hours that I had the option to try something else. I ditched my alarm clock and opened my window blinds at night to allow the sun to wake me up naturally in the morning. This ended up being one of the most important decisions I’ve made in my ever-going battle against anxiety. I’m not the only one that’s seen dramatic results from switching away from an alarm clock. In fact, people are starting to catch on and there’s a whole line of new alarm clocks built to replicate the effect. It makes sense if you think about it.

Alarms are also unnatural in that you’re being jolted out of deep sleep into suddenly being awake. It’s a much different form of awakening whenever you use the sunlight. It’s a gradual process in which you transition from sleep to awake. This results in an energetic “ready to go” feeling. I usually wake up fresh and full of ideas now, whereas before I woke up tired and anxious. For some people, one potential negative of waking up with the sun is that your wake up time will change throughout the year. I wake up around 6:30 in the summer and 8:00 in the winter. However, I view this too as something that’s a natural process. Plus, I appreciate those early-morning, sun-filled summer hours and use them to get my outdoor tasks completed before it gets hot outside.

I encourage you to try this out and let me know how it works for you! I know that many people out there have work schedules that require them to wake up when the sun is still down. If you’re one of those people, I definitely recommend trying out one of the wake-up lights I mentioned above. I hope it helps you out as much as it has me and please let me know in the comments if you have any questions!